The orientation programme to facilitate project proposal preparation for the project staff from Adaikalam, Vellore, P. No. 20414 and Integrated Child Care Project, Ambur, P. No. 21321 was held on 29 April 2014 between 10.00 a.m. and 5:00 p.m. The programme was organized as per the suggestions about submit time bound proposal before 30 August 2014 as communicated by Mr. Stefan Ernst, Programme Coordinator after his visit to the above-mentioned projects.

Participants:
Highlights of the Programme:
The programme started with the opening prayer by Mr. Asir Jeyasingh, Programme Manager, CCCYC followed by the introduction about the programme. The need for submitting time bound project proposal for programme implementation (2015-2018) as per the suggestion of Mr. Stefan Ernst was discussed. Also, in the preparation of the time bound proposals the various facets to be considered in preparing the proposal was discussed. The significant aspects discussed in this regard are,
§  Understanding about the programmes implemented by the projects for HIV/AIDS infected and affected children by analyzing the programme implementation, impact of the programmes on the target group and specific areas that needs to be strengthened.
§  Planning programmes with significant participation of the various stakeholders, involving sustainable strategies and innovative programme plans ensuring better coverage that are to be included in the new proposal involving participation.
§  Charting realistic activity based budget distinctly highlighting the participation of the different stakeholders involved in the programme.


§  The different aspects to be included in the preparation and presentation of the suggested proposals were discussed in detail and session was facilitated by Mr. Joshua Kenneth James, Project Officer, CCCYC. The important aspect discussed in this regard are,

§  It was also decided that the initial draft of the proposal to be forwarded to CCCYC by 30th May 2014.
§  The programme concluded with the closing remarks by Mr. Asir Jeyasingh, Programme Manager, CCCYC and closing prayer by Mrs. Veda. 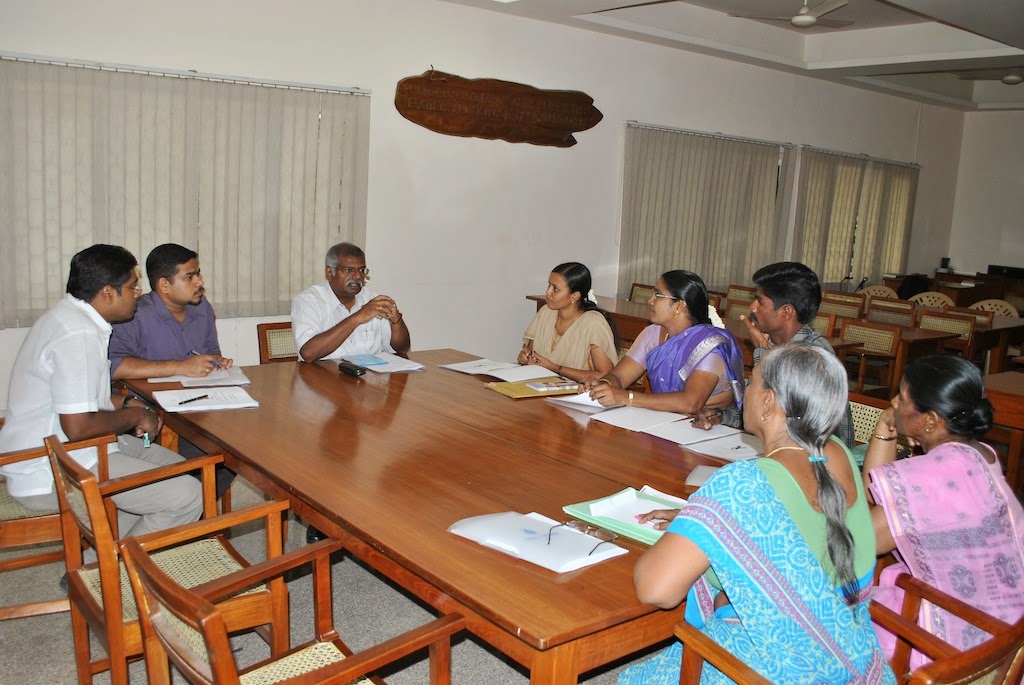 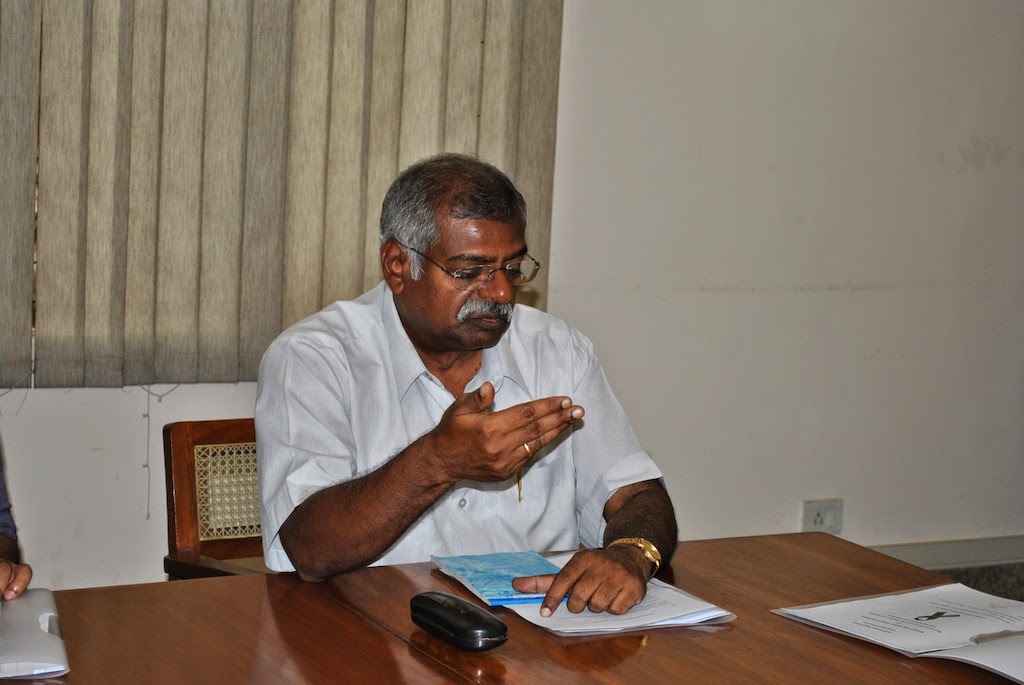 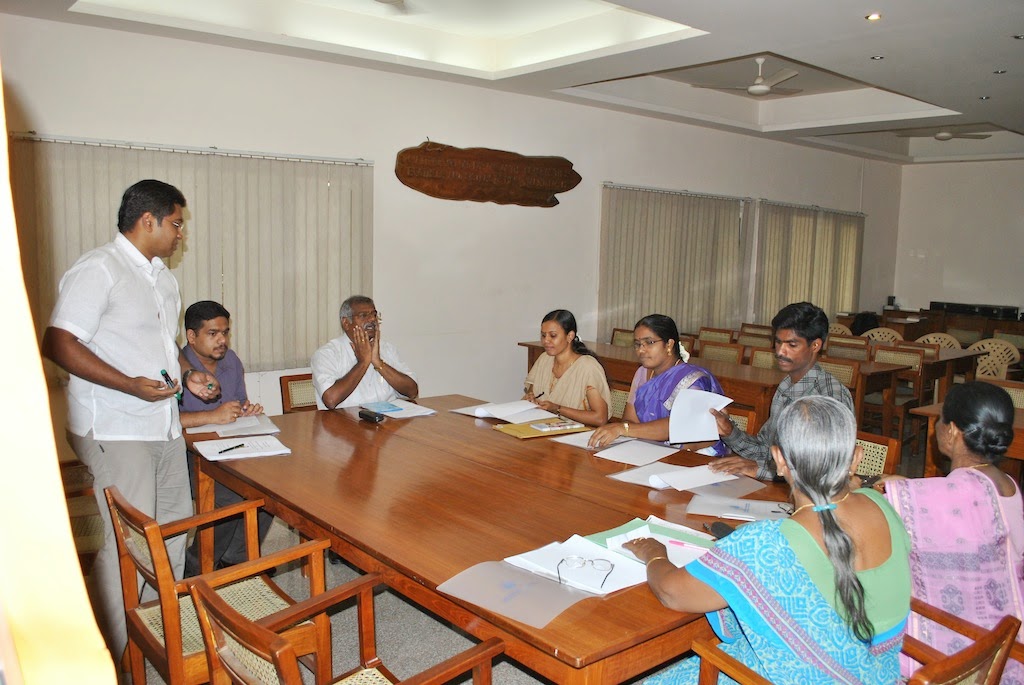 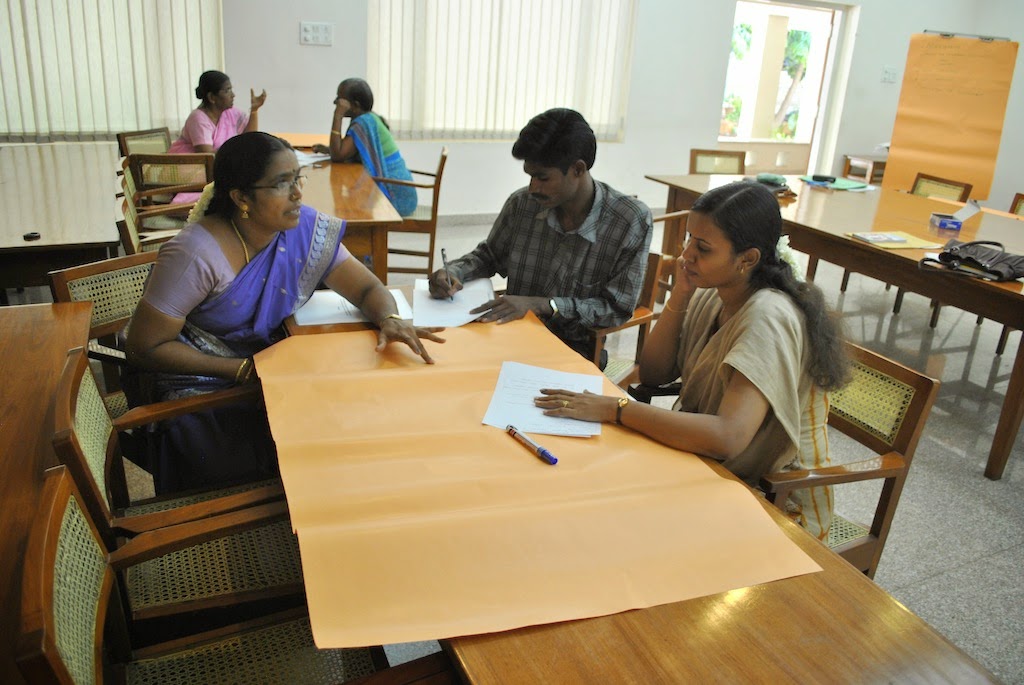 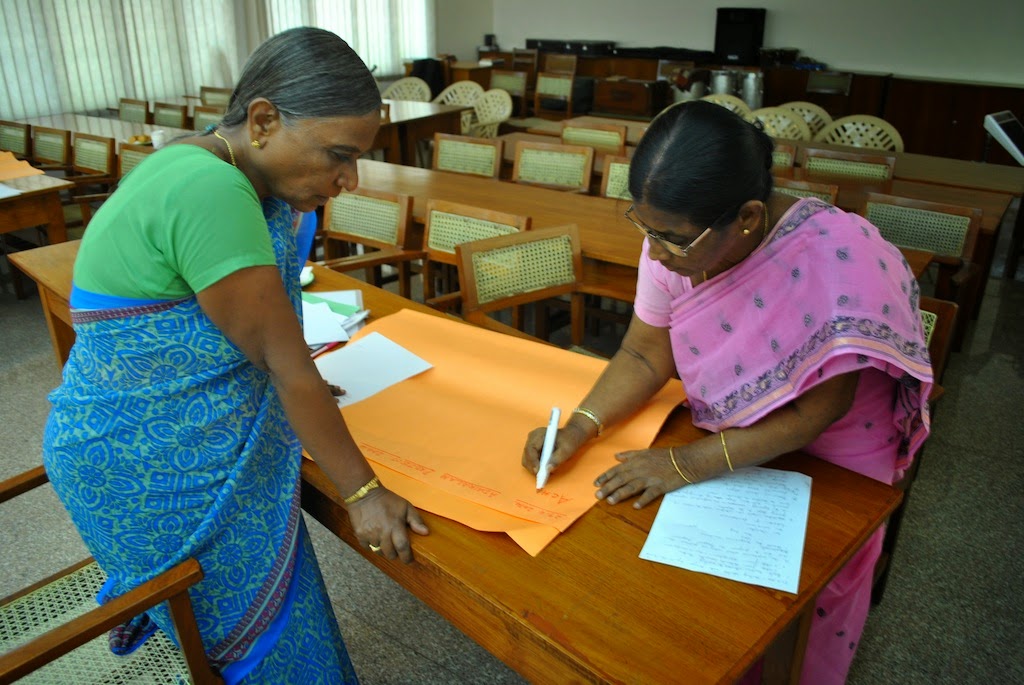 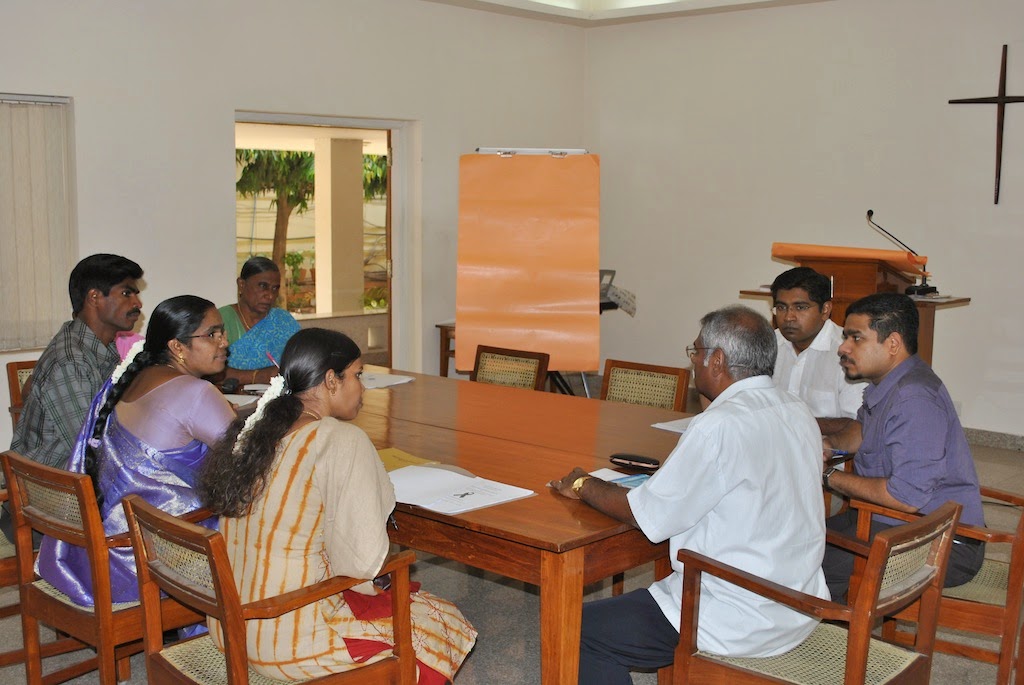 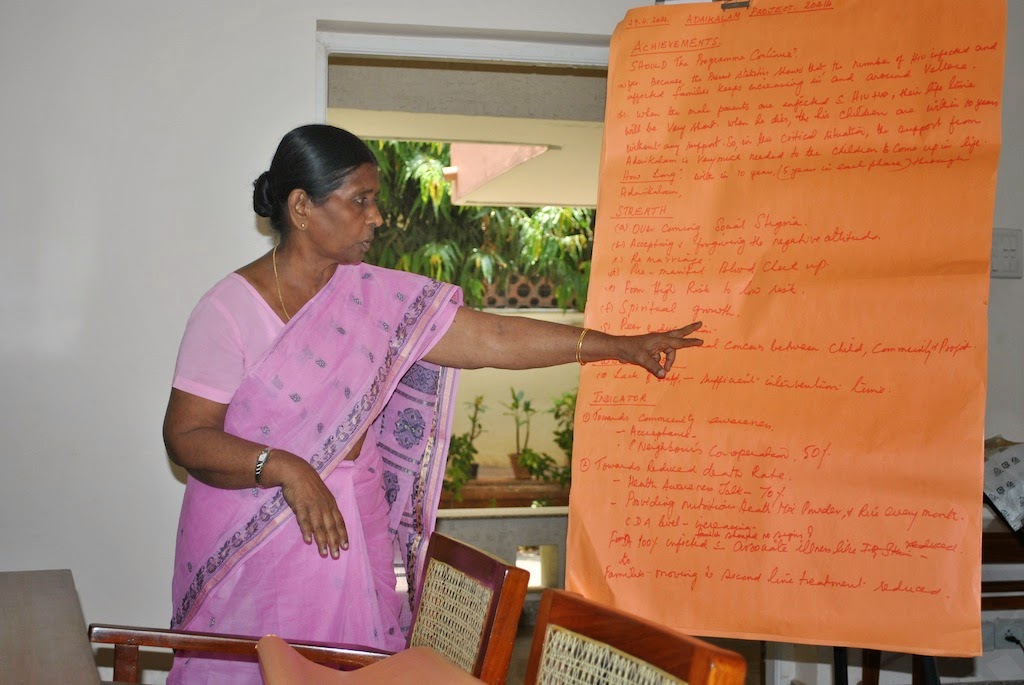 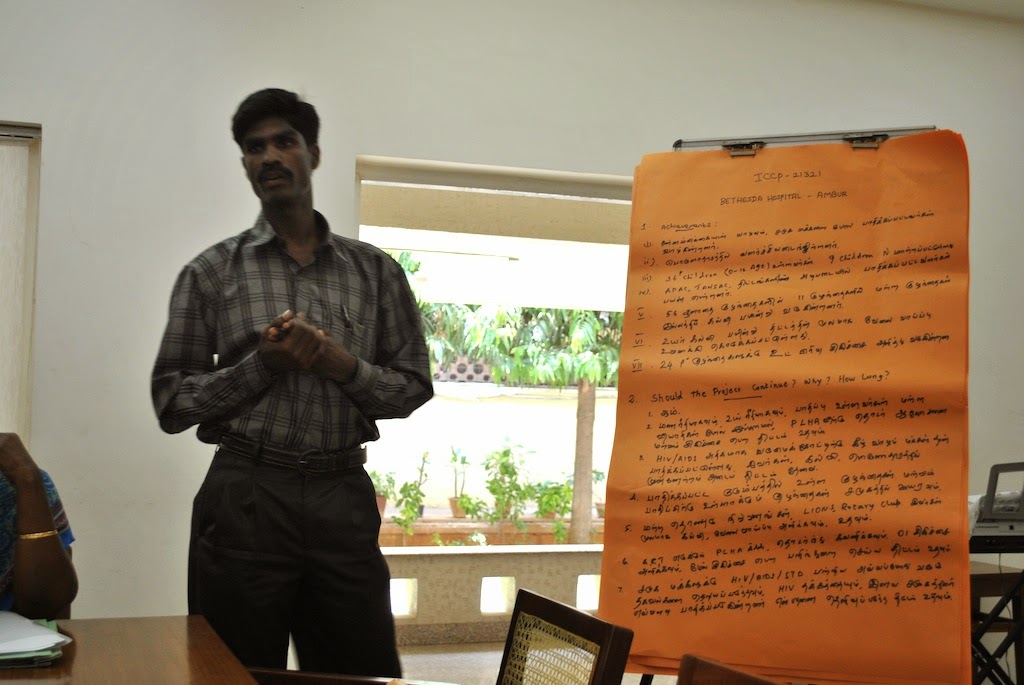 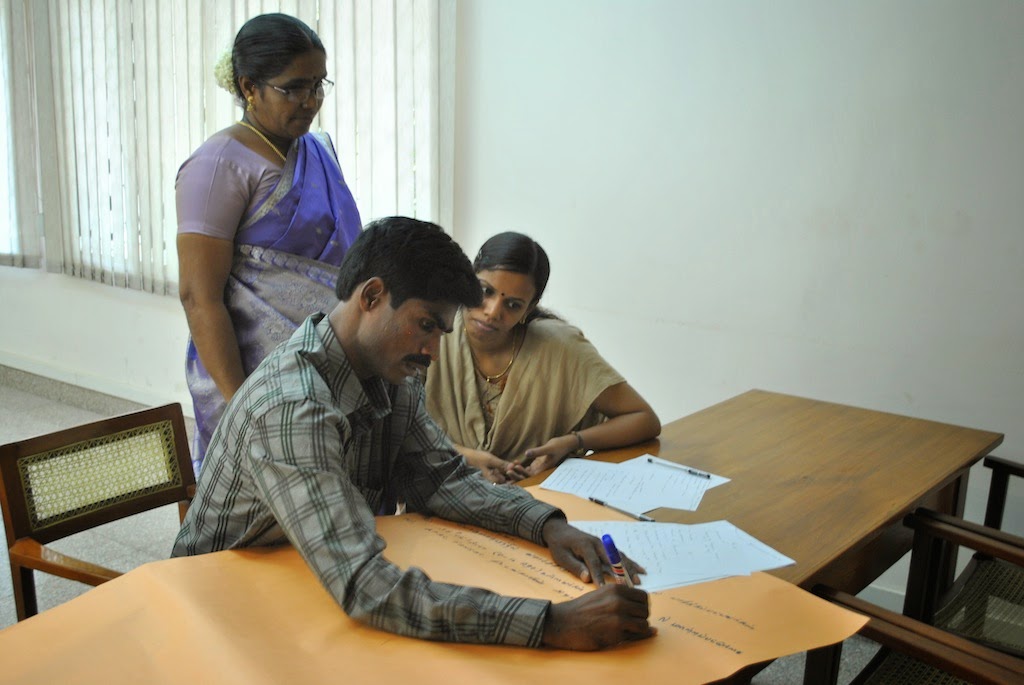 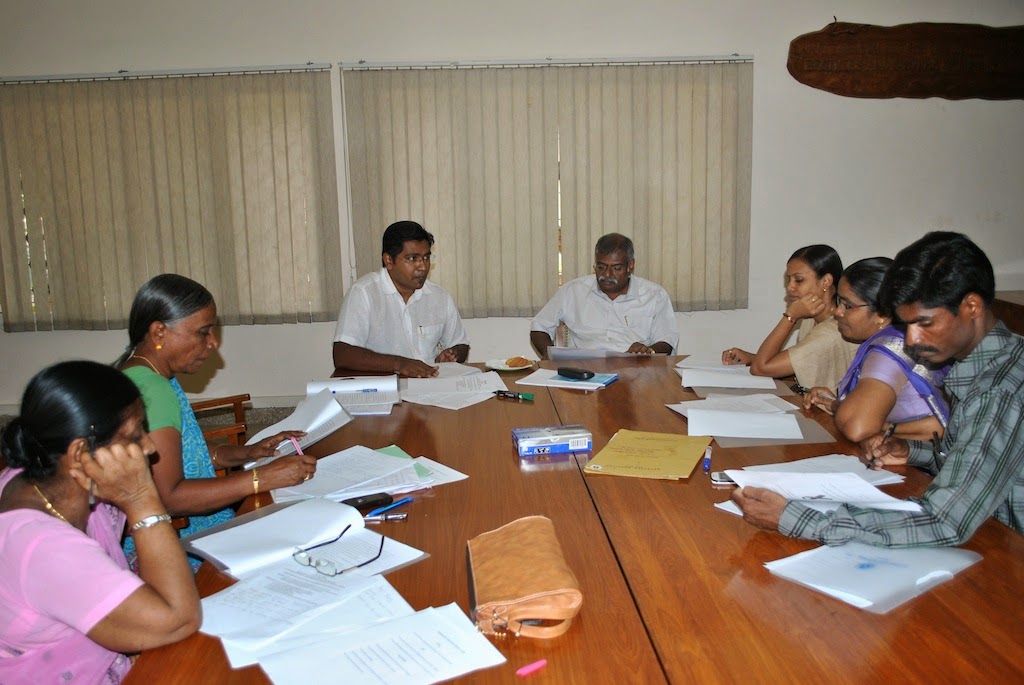 Posted by The Churches' Council for Child and Youth Care at 12:34