A Report on EMS Volunteers Orientation Programme at CCCYC Bangalore

The volunteers from Evangelishe Mission in Solidaritat (EMS), Germany arrived safely on 3rd September 2014 at Bangalore international airport at 11AM received by two of the Project Officers of CCCYC Bangalore. They were exited to be in India as most of them traveling in India for the very first time and are anxious to meet the people they choose to work for the next one year. The 9 volunteers from different parts of Germany are Diana Yerlikaya, Elisabeth Hartmann, Finne-Ole Gaertner, Jana Strien, Kathrina Sckell, Laura Kranich, Leon Krebs, Lisa Budzisz and Lisa Frey.

On reaching CCCYC campus, Bangalore they met Chief Executive, Mr.Solomom P. Benjamin and Manager Mr.Asir Jeyasingh and expressed their happiness to be in India and their readiness to learn many new and interesting thing from the children and the communities they volunteered to work for the next several months. The manager explained to them about the two days of orientation by resource persons and by the team of CCCYC staff at Bangalore.
Her Excellency Andrea Christ, the deputy Counsel General, consulate of Germany in Bangalore, addressed the inaugural and welcome function for the volunteers in the evening. She made the evening lively and interactive and urged the volunteers to use this opportunity and learn many new things from the Projects they are placed in south India. She extended her full support and cooperation all throughout their stay in India.

The programmes on 4th and 5th 0f September 2014 for the volunteers were as follows:

Photos of Inaugural Function presided by Her Excellency Andrea Christ, the deputy Counsel General, consulate of Germany in Bangalore 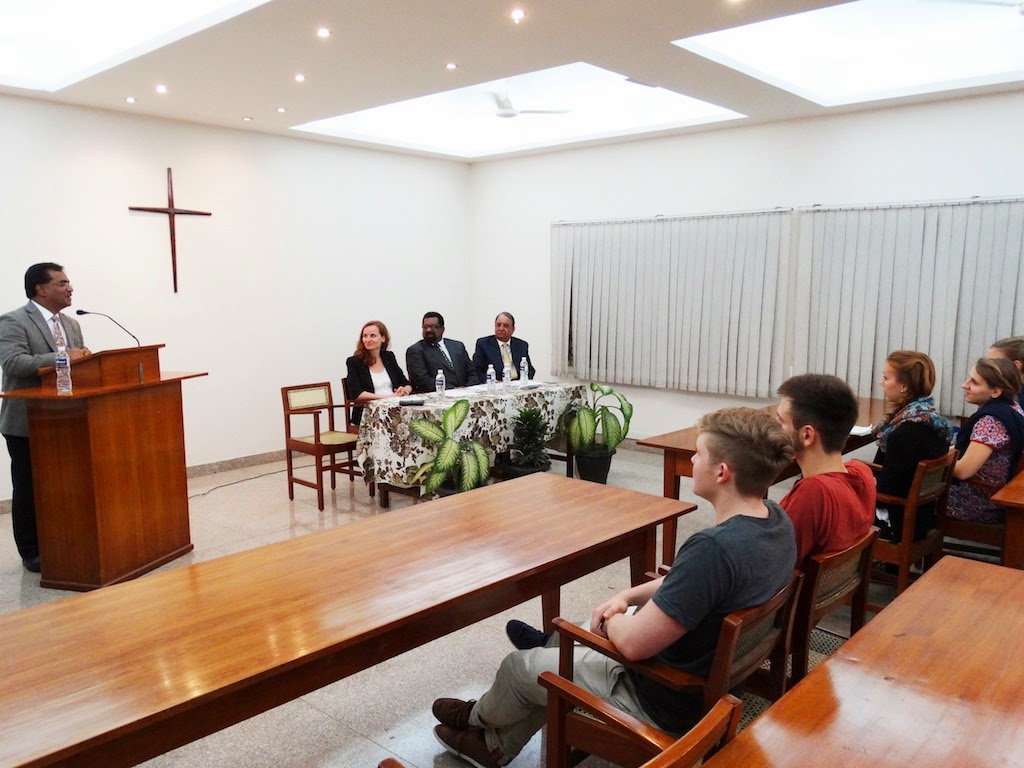 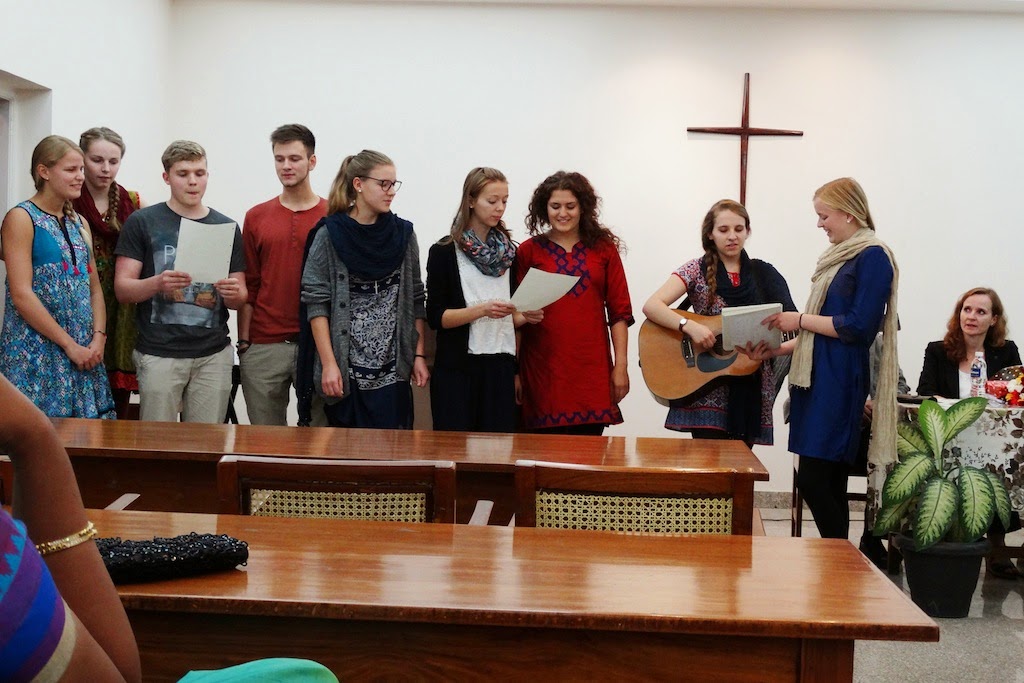 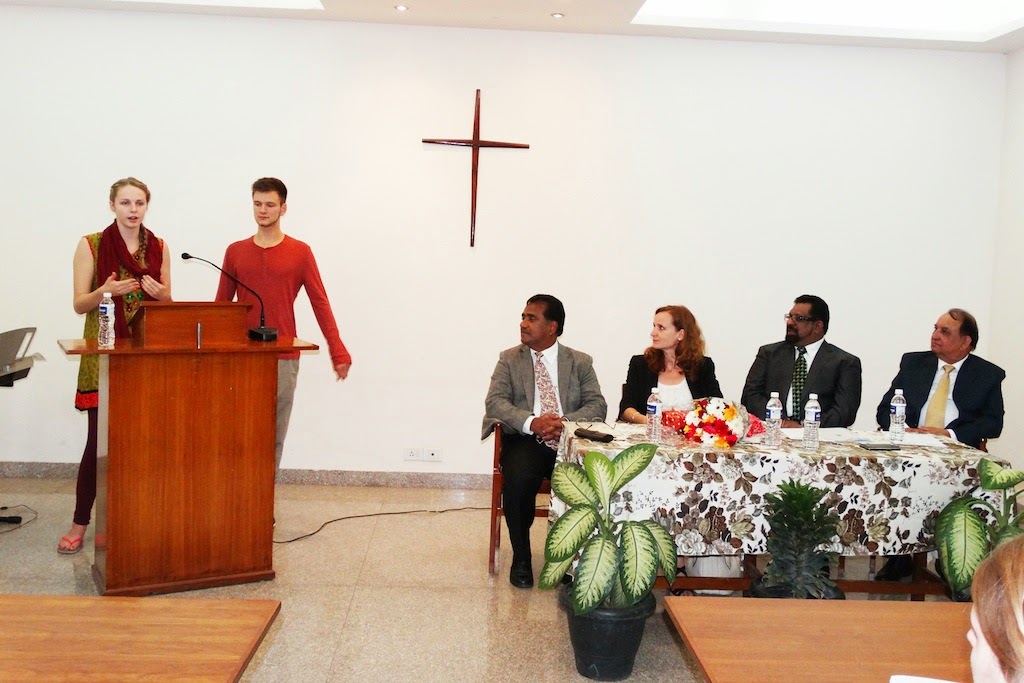 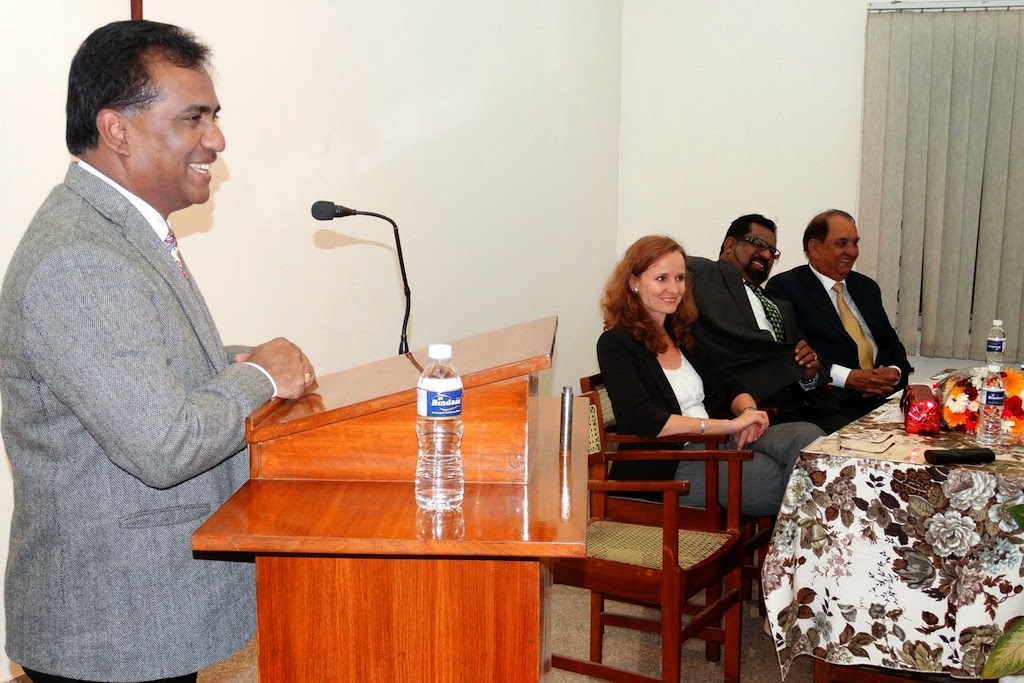 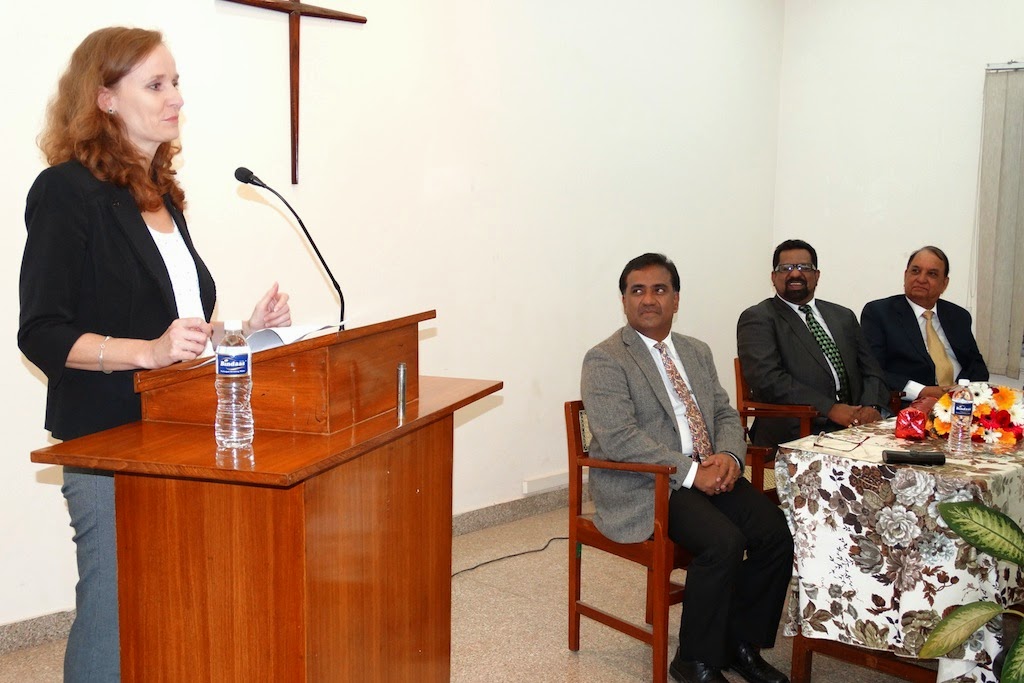 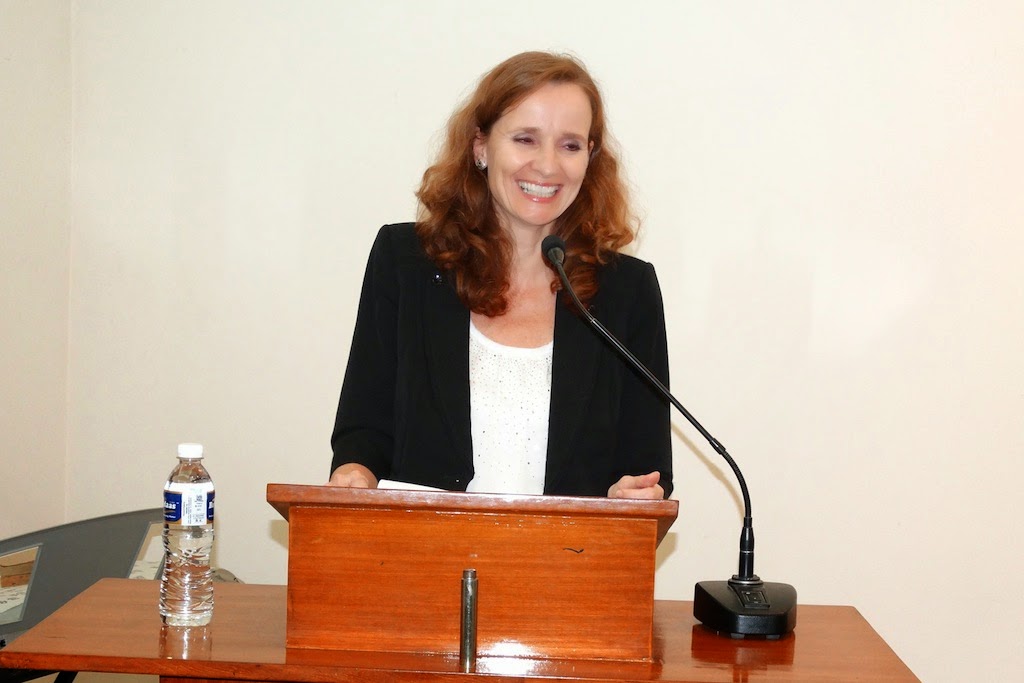 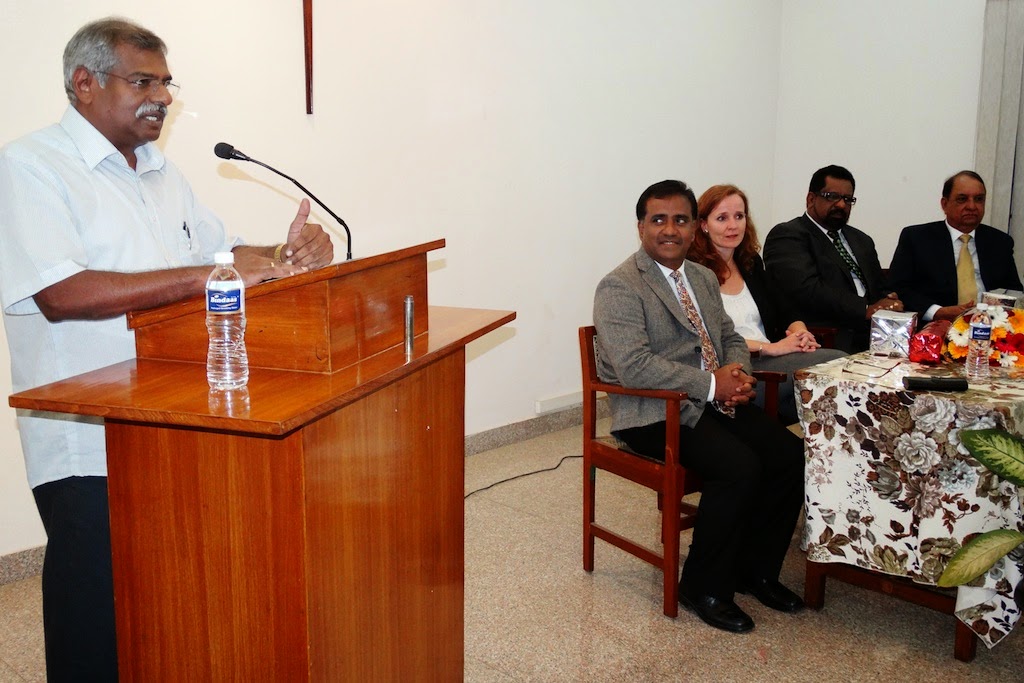 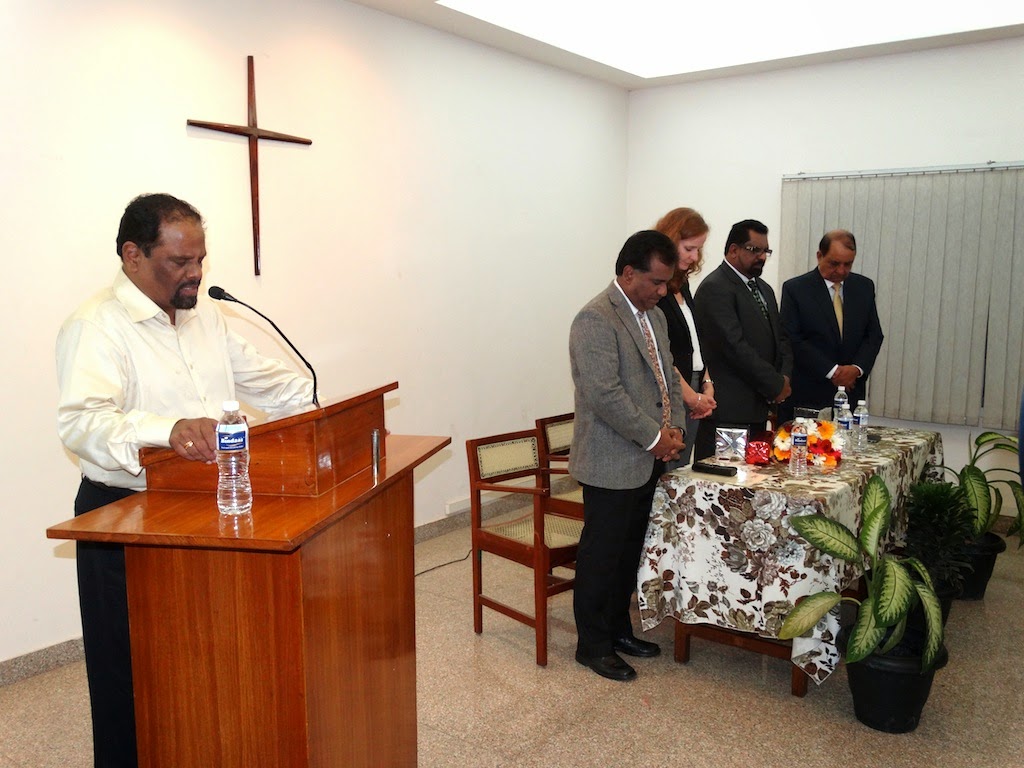 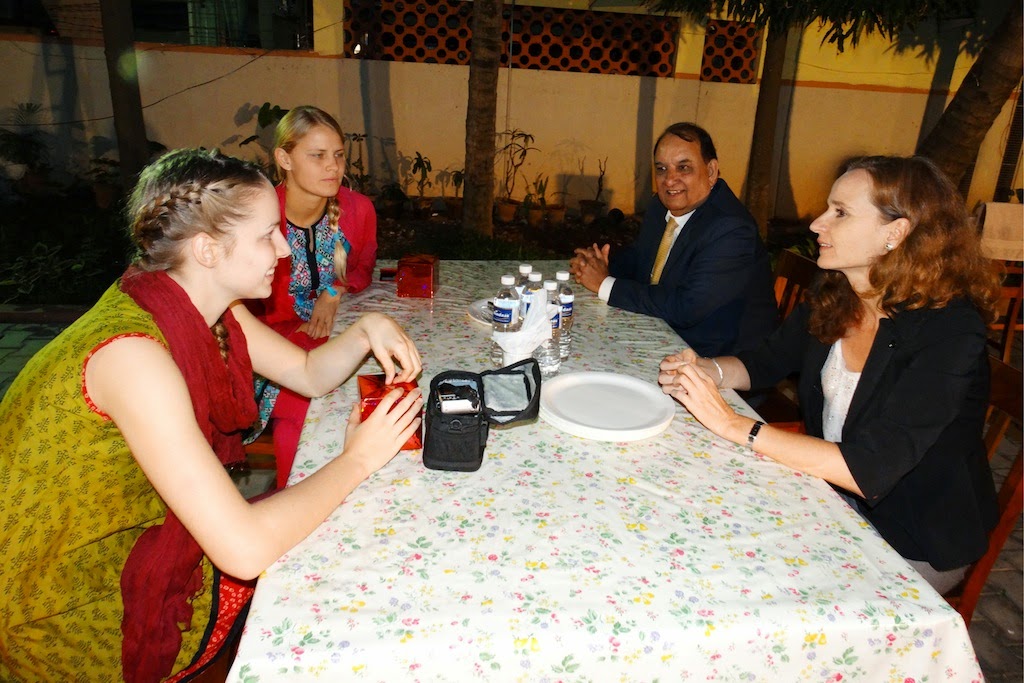 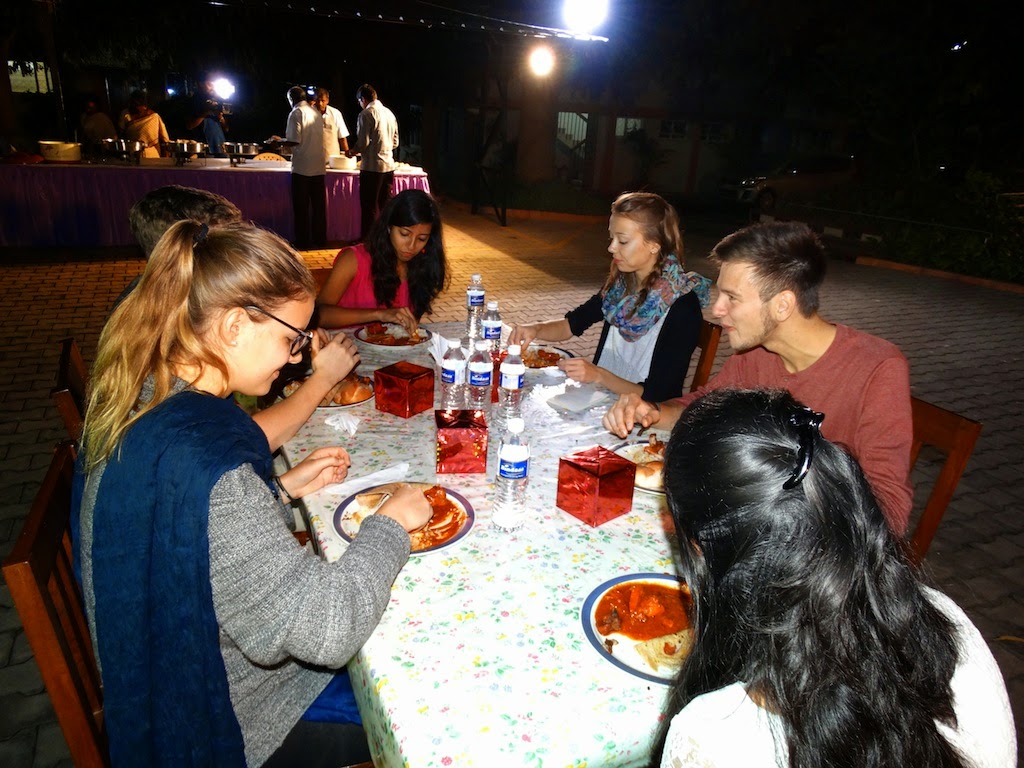 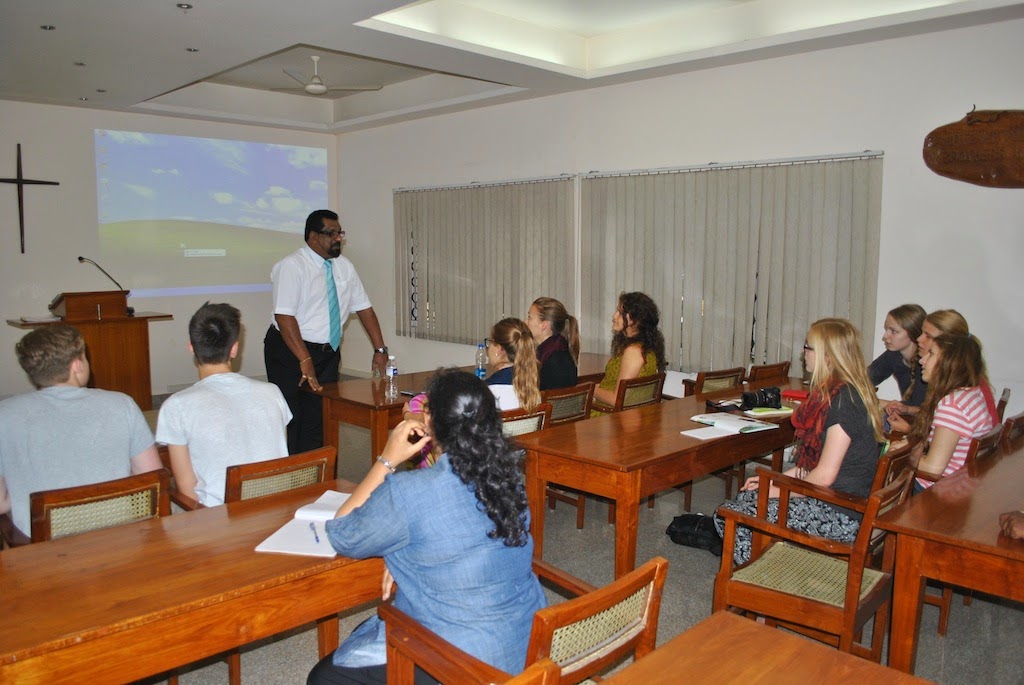 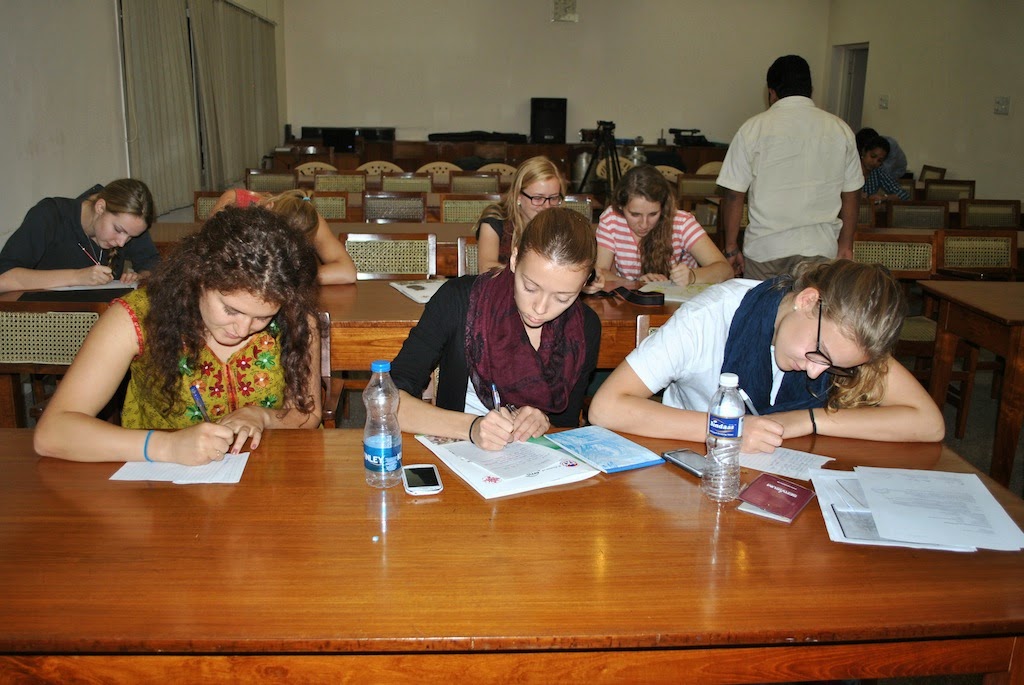 Posted by The Churches' Council for Child and Youth Care at 12:19